Dylan Black of Vankleek Hill, Ontario is a huge supporter of The Children’s Hospital of Eastern Ontario (having participated in 24 telethons), The Make-A-Wish and The Max Keeping Fund for Kids at CHEO. He’s also an Honorary Board Member of Ability First Ottawa.

He is a graduate of Loyalist College in Belleville, Ontario with Dean’s List Honours.

Dylan is also a recent recipient of recognition in the categories of “Humanitarian, Volunteer and Emcee of the Year” in Ottawa.

He aims to take part in hundreds of community minded events a year! He also strongly believes in the gift of life having donated 103 times. Please make an appointment to donate blood by calling 1-888-2-DONATE.

In 2015 Dylan was awarded a United Way, “Community Builder Award”.

In November 2017, Dylan was awarded the prestigious “Corus Entertainment Show We Care Award”. In 2018 he was nominated for a “Premier’s Award”. In 2019 Dylan was presented a “Mayor’s City Builder Award”.

In 5 years, Dylan personally collected $15,000 through the Movember campaign! He also raised $6000 for the Ottawa Regional Cancer Foundation through the “Stache for Cash” initiative and over $3700 for the Breast Cancer Society of Canada through boom’s #buzzforboobs campaign. His recent Dry Feb campaign netted $1300 for the Canadian Cancer society.

In 2017, Dylan’s son Maxwell James was born and named after Order of Canada recipient Max Keeping and his father James.

Dylan has been broadcasting on Ottawa’s airwaves since the summer of 1999. This fall, he celebrates 25 years in radio! 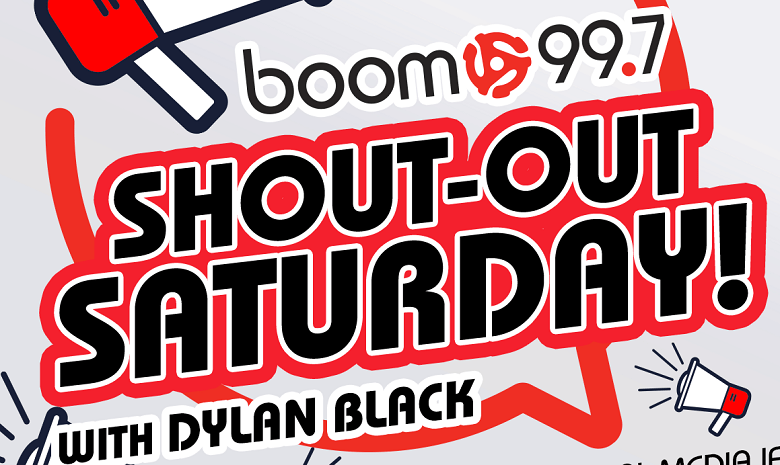