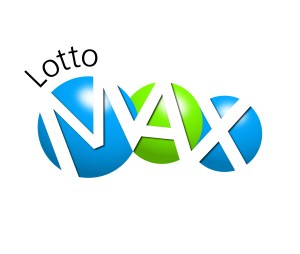 The Contest is not open to the following persons: Employees of:

Please note the individual retailers vaccination policy. OLG limits the number of times the SAME individual can win any OLG Prize. A person can only win once in a 30 consecutive day period. Winners only have Thirty (30) days to claim their prize, from the date won at 1504 Merivale Road, Ottawa ON, K2E 6Z5. Two Hundred and Fifty Six (256) Prizes available to be won. Approximate retail value of each prize CDN$100. Must be a legal resident of the province of Ontario who is age of majority or older at time of entry. Excludes Quebec residents. Contest runs from January 9, 2023 to December 22, 2023. Entries must be received by 07:45 ET on December 22, 2024. Skill testing question may be required. Odds of being selected depend on number of eligible entries received.