There’s no better way to celebrate Stevie’s birthday today, May 26th, than to go over some of the moments that solidified her as the roll ‘n’ roll queen we’ll all love forever!

Stevie Nicks has an astounding 25 albums from her time with Fleetwood Mac and her solo career ranging from the years 1975 all the way up to 2014. She is a timeless rock goddess who has transcended through 5 decades and is loved by many generations. Plus, how could you NOT absolutely adore the vocalist who sang the captivating, and original, song Landslide? Landslide was such a huge success that it’s even been covered by other well-known artists from recent decades such as the Dixie Chicks and Miley Cyrus.

Stevie already had great music success long before Fleetwood Mac; she toured with Lindsey Buckingham’s band Fritz during the 1960’s who opened for the icon Janis Joplin and the guitar legend Jimi Hendrix. She even gave credit to important life lessons she learned from her time with them, such as having to be tough in a man’s music industry from Joplin, and exemplifying grace and humility from Hendrix. 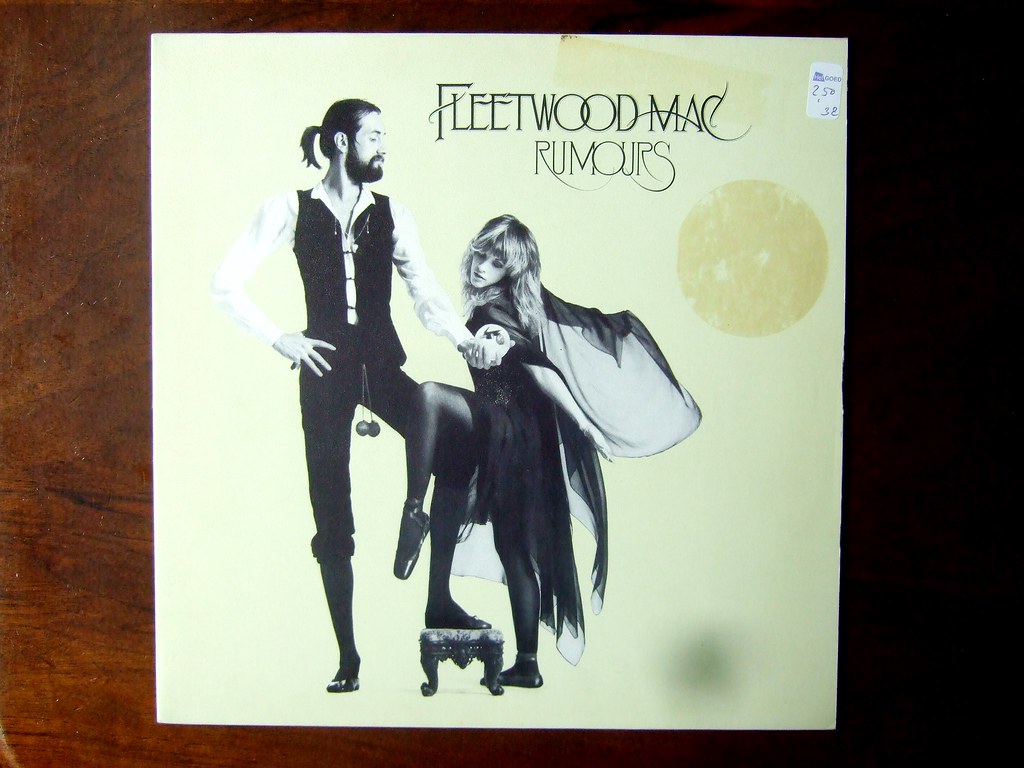 Soon after, Stevie joined the band Fleetwood Mac, whose second studio album “Rumours”, released in 1977, is still one of the world’s best-selling albums of all time 43 years later. It’s currently sold more than 45 million copies, 20 million of which have been just in the past 2 decades. And of course we can’t forget to mention the band’s all-time greatest hit song “Dreams” which was their only Hot No. 1 song.

Although Fleetwood Mac garnered a huge fan base and lasting success, it’s certainly not the only thing Nicks is remembered for. Her very first solo album, Bella Donna released in 1981, had peaked at No. 1 on the Billboard 200 chart. This proved to the world that even after her time in Fleetwood Mac, this was far from the last time audiences would see her distinct stage presence and hear her remarkably talented vocals.

Join us in celebrating and wishing a big happy birthday to this music legend! Stevie Nicks’s persona will forever be remembered and her songs will be passed down from generation to generation for many more decades to come.

What’s your favourite Stevie Nicks song? And don’t forget to listen all day for more Stevie Wonder along with more of the greatest songs of the 70s 80s 90s.