Rock radio veteran Jon “Gonzo” Mark has worked at some of our countries finest rock stations.

Born in Brantford, Ontario, he graduated (with Honours) in radio broadcasting from Toronto’s Humber College.

Following an internship at Canada’s flagship rock radio station (Q107 – Toronto) Jon got a chance to return there years later for a great 7 year stint at the station he grew up listening to.  He is a current member of the Q107, “Announcer Hall of Fame.”

Another dream realized, was when he became the voice of the Toronto Argonauts (CFL) for the 2001 & 2002 seasons, a team he grew up watching with his dad.

Gonzo has also worked in Leamington, Saskatoon, London, and has had 3 stints at 97.7 HTZ-FM in Niagara.

Jon and his family came to Ottawa in 2009 to help launch, “Virgin Radio Ottawa,” and then in turn, the return of 106.9 the Bear as the anchor of the Gonzo Show (with Kaz & Jay).

Most recently, Jon has dabbled in talk radio and politics, as he briefly stepped aside from the media to run for Ottawa city council, taking on 3 term incumbent and deputy mayor, Eli El-Chantiry.  Coming in 2nd in a 5 horse race, Jon captured 36% of the vote and was named one of the, “Newsmakers of the Year,” in an Ottawa newspaper.

Gonzo and his wife Trisha, and their 3 Girls, live on an acreage in Dunrobin with their dog, 2 cats and 3 horses.  Yee haw!

Get help with your home on Gonzo’s Home FAQs. Submit your question here! 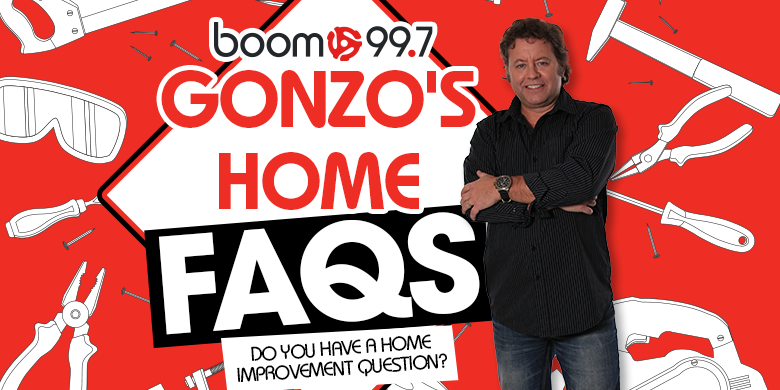 86 year old Lilly Balazs likes fresh air, flowers and a little shade from the sun. She loves her apartment and takes care of it ‘above and beyond.’ Lilly has never missed rent once and since she’s lived in her apartment for nearly 2 decades. Recently she received an eviction notice effective near the end…