This week for my 52 in 52 challenge I went whitewater rafting for the first time, and to say there were butterflies in my stomach would be an understatement! via GIPHY It didn’t help that images like the one below kept uncontrollably popping into my head! A2. Totally white water rafting in New Zealand! I…

I decided to work on that a little with this week’s 52 in 52 challenge! via GIPHY I was going to try learning the whole alphabet, but thought that knowing how to introduce myself would be… Learning sign language for the first time – boom 99.7

Naming my first ever person of the year | boom 99.7

The best thing about my 52 in 52 challenge is that I can do almost anything, as long as I’ve never done it before. via GIPHY So, when I kept hearing and seeing things about the Time Magazine Person of the Year I thought, why should they have all the fun?? .@GretaThunberg is TIME's 2019…

The last time I painted anything in a group setting was probably 38 years ago! So, when the chance to take part in a ‘paint night’ came up, I was very interested in doing it for my 52 in 52 challenge! via GIPHY And, as the 52 in 52 rules state, it’s gotta be something…

General Information The Cottage Life & Backyard Show is where you will find all the latest products and services for buying, building, renovating, decorating, and maintaining cottages, country homes, and backyards. This three-day event is located at the EY Centre, near the Ottawa airport. Our 2018 show is sure to ignite your passion for outdoor living! 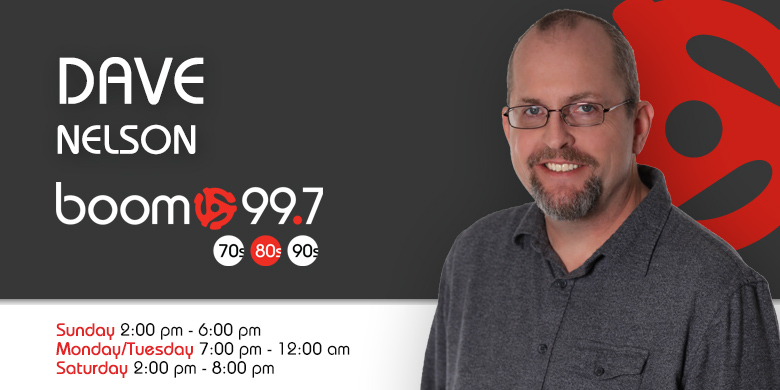 I’ve always had a love for radio. Growing up I’d record my own “show” onto cassette tapes. Later on, I managed to rig up a “Mr. Microphone” that was a Christmas gift, to broadcast down my street, which may or may not have been legal. It’s a good thing I was able to turn my […] 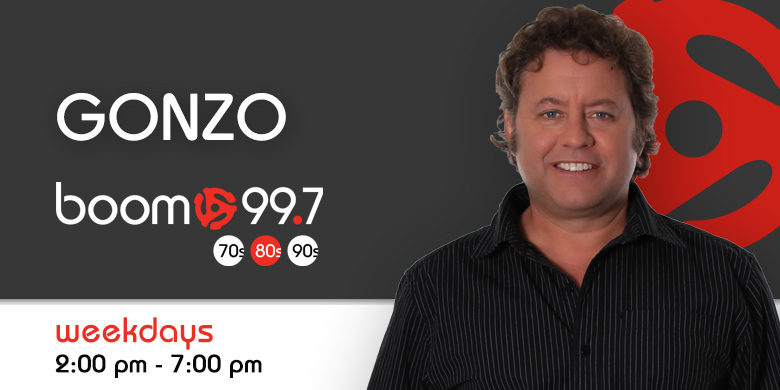 Rock radio veteran Jon “Gonzo” Mark has worked at some of our countries finest rock stations. Born in Brantford, Ontario, he graduated (with Honours) in radio broadcasting from Toronto’s Humber College. Following an internship at Canada’s flagship rock radio station (Q107 – Toronto) Jon got a chance to return there years later for a great […] 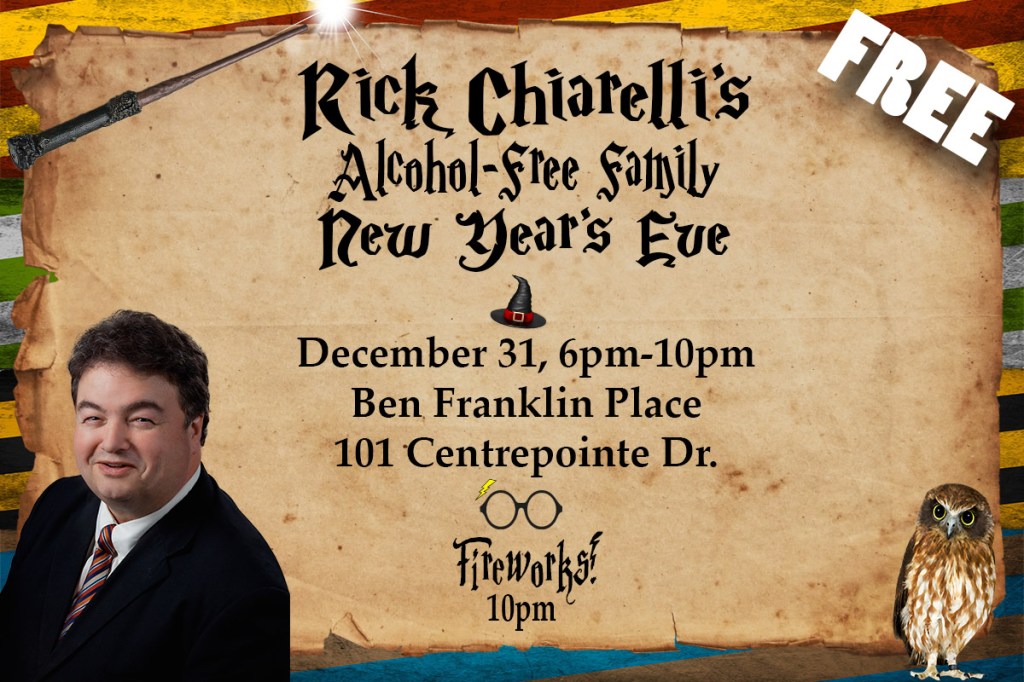 This FREE family friendly event offers entertainment for everyone with an Ice Show from the Nepean Skating Club, a skating party, sleigh rides, talent show, magic, games, bouncy castle and to top it all off, a musical fireworks show at 10pm! Take part in our costume contest by dressing up in this year’s theme of […] 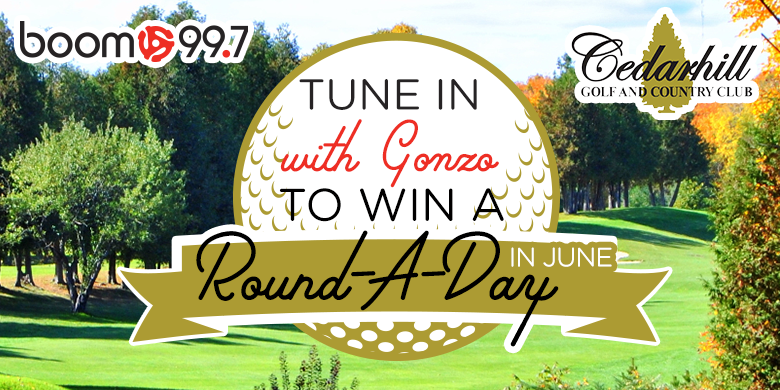 Listen weekday afternoons with Gonzo for the sound of the tee-off! When you hear it call (613) 750-0997 for your chance to win your own tee-off time for 2 at the beautiful Cedarhill Golf and Country Club in Barrhaven!

We know times are uncertain right now as we all deal with the compounding implications of COVID-19. Your mental health as well as that of your family, friends and colleagues is important and we want to help in any way we can. Talk Tools Training is offering a Parent Support Series. In partnership with Sylvia Corzato […]

Before deleting it mere hours later, Neil Young, the Canadian rock icon, released the entirety of a previously-unreleased 1991 concert with Crazy Horse, his longtime backing band, on Tuesday. The unedited footage surfaced on the Neil Young Archives website (NYA) on the morning of April 7, along with a short message from the 74-year-old artist. “This is raw, untouched sound,” he wrote. 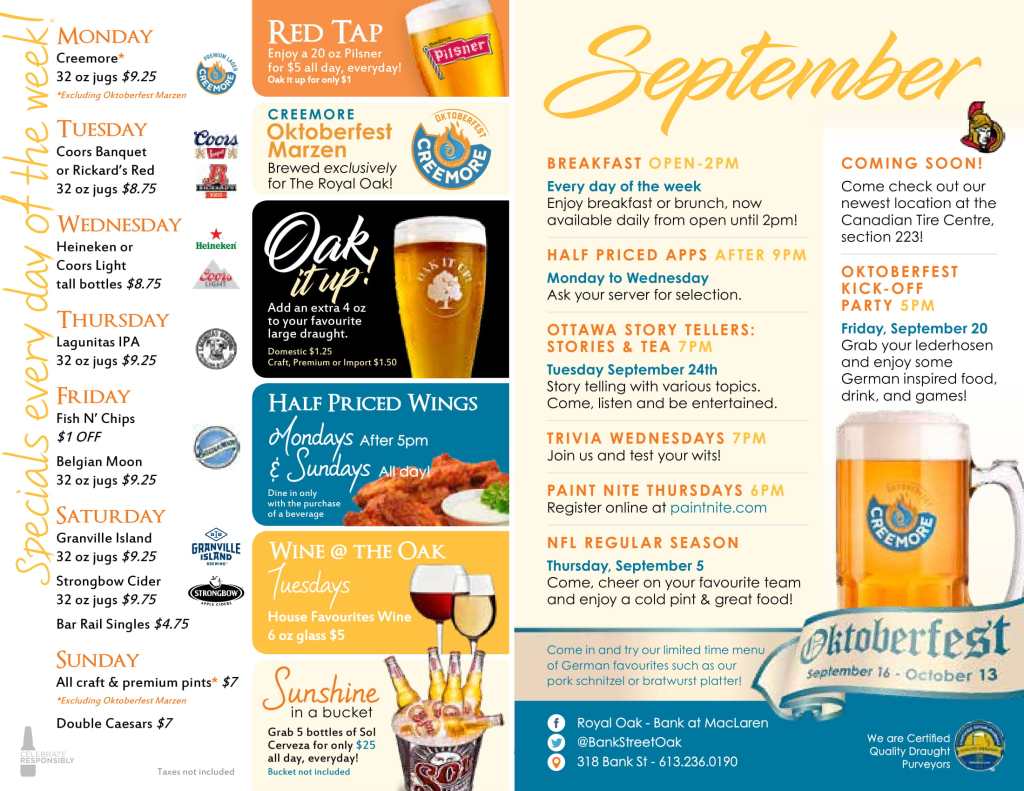 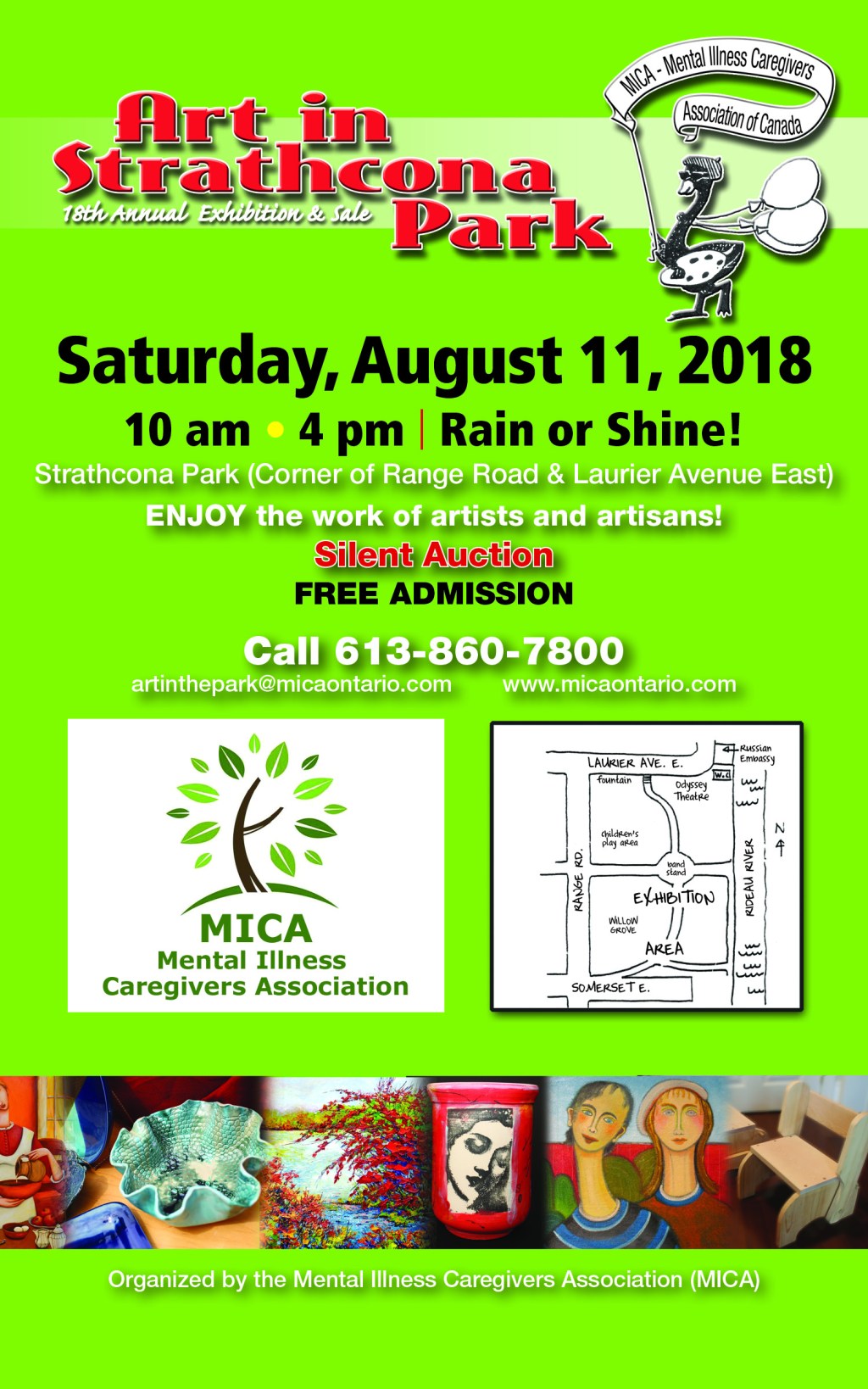 Now in its 18th year, Art in Strathcona Park is one of the area’s most enjoyable fresh-air events featuring close to 100 of the most talented artists and artisans. On Saturday, August 11, 10:00 a.m. to 4:00 p.m. established artists and artisans and undiscovered talents will come together to sell their work directly to the […] 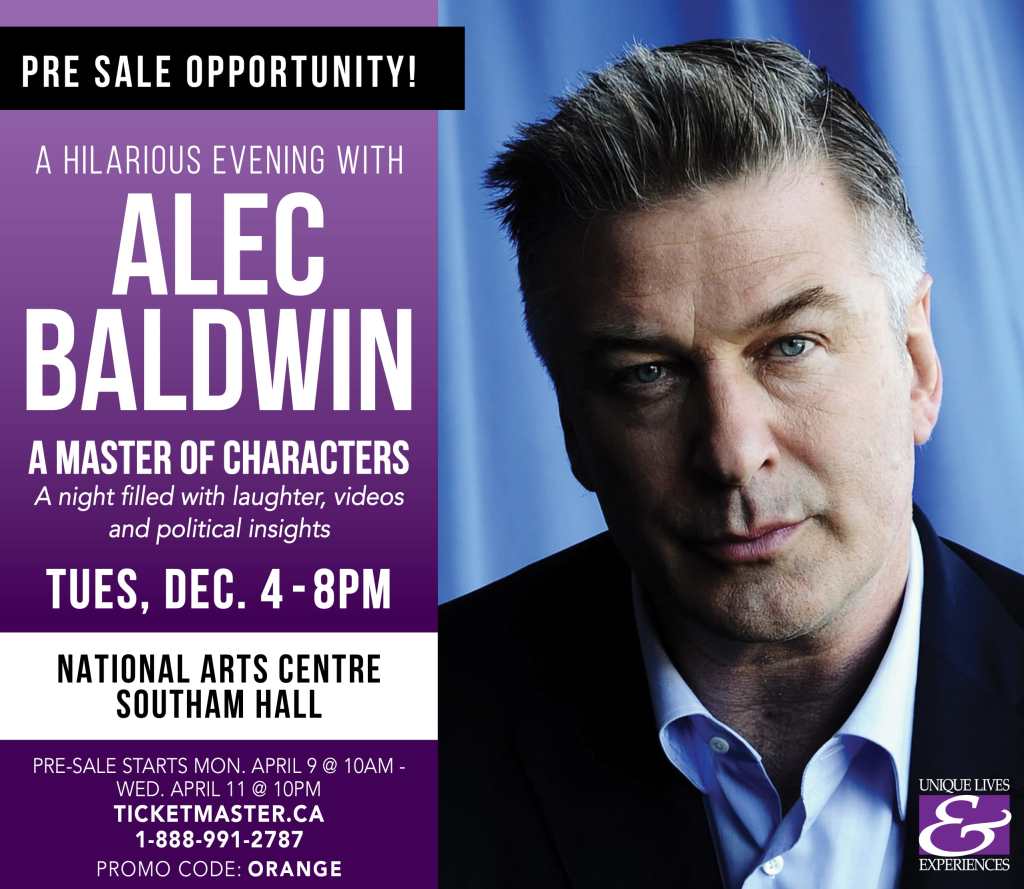 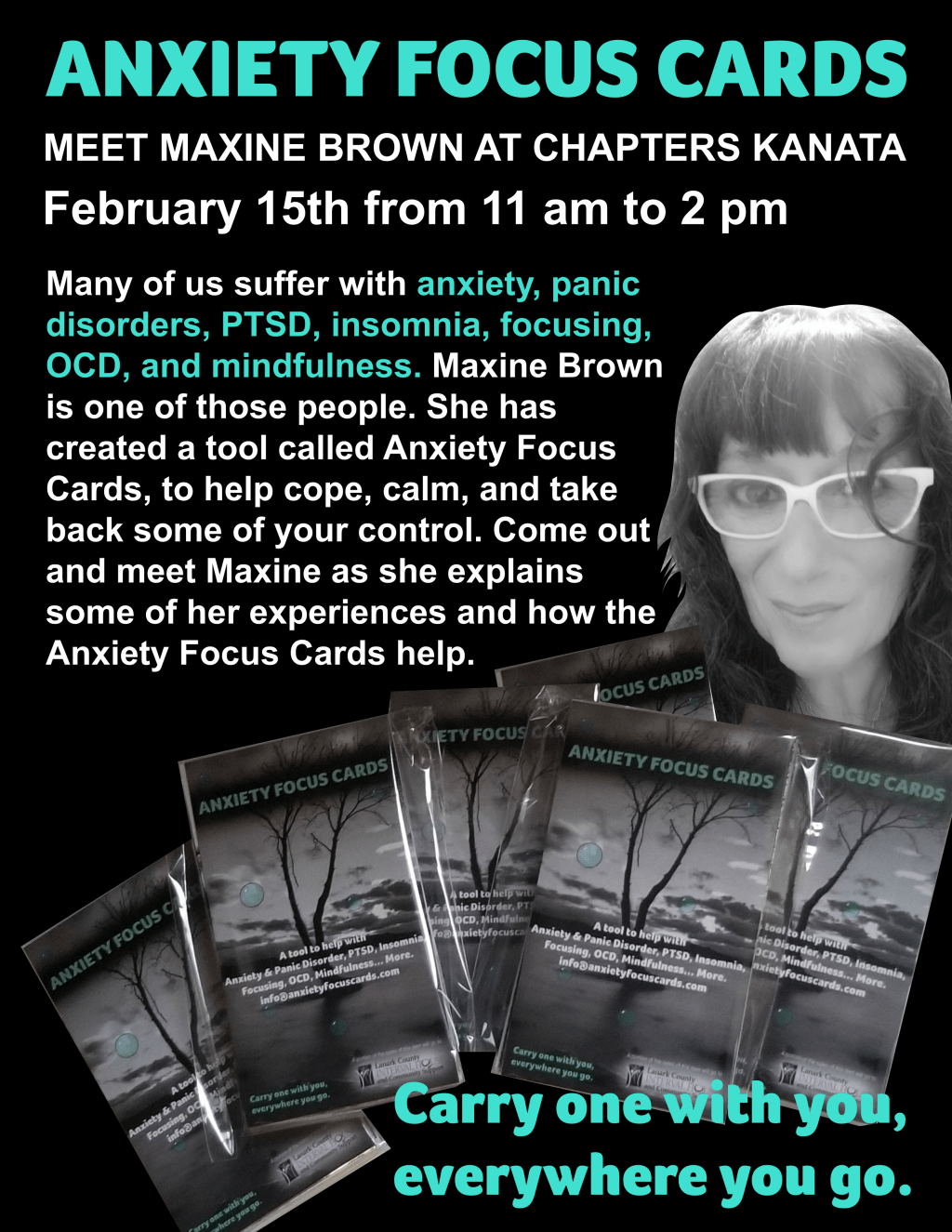 St. Francis Xavier High School’s Coyote Cast and Crew present:. Lewis Carroll’s . Alice in Wonderland . By Anne Coulter Martens Synopsis: Follow the Coyote Cast and Crew down the rabbit hole, as they present Lewis Carroll’s Alice in Wonderland (adapted by Anne Coulter Martens).Audience members of all ages will enjoy this classic tale of Alice, a curious young girl who finds herself ...

One week after a three-storey Indigenous mural at Ottawa’s Algonquin College was defaced with paint, the school says students, staff and community members will gather for a healing ceremony on Tuesday afternoon.. Ron Deganadus McLester, the college’s vice-president of truth, reconciliation and Indigenization, is hosting the ceremony, which will include a prayer from an elder and Indigenous ...